Whatever we consider as truth is relative and not absolute. It is not complete but partial; not eternal but momentary, not universal but local. Sometimes the Law of Uniformity of Nature is labelled as the truth. Actually, the phenomena which cannot be explained by the prevailing laws of nature are considered to be enigmatic and supernatural. But there is no place for supernaturalism and miracles in Nature. Every event in this world is natural. The discoveries by the greatest scientists strike us often as miraculous because they were not known till the time of their discovery. However marvellous these discoveries may appear, they are as natural as any other phenomena; and should not be designated as supernatural. Scientific predictions depend on calculations and calculations have inherent errors. Therefore, attempts to accurately predict the future, anchoring our faith in calculations only, always prove to be futile. Thus, we are compelled to accept that a part of nature will always remain inaccessible to human predictions.

As a matter of fact, our knowledge of Nature is incomplete and will continue to remain so forever. The explored region of the entire world of knowledge is always smaller in comparison to the unexplored region. Whatever we consider as queer and unlikely is the product of our ignorance.

Any phenomenon that appeals to our senses is an integral part of nature, however strange. Laws of Nature may collapse. Whatever is a rule today may be overruled tomorrow. New laws may be invented. But Nature includes all – the explored and the unexplored. 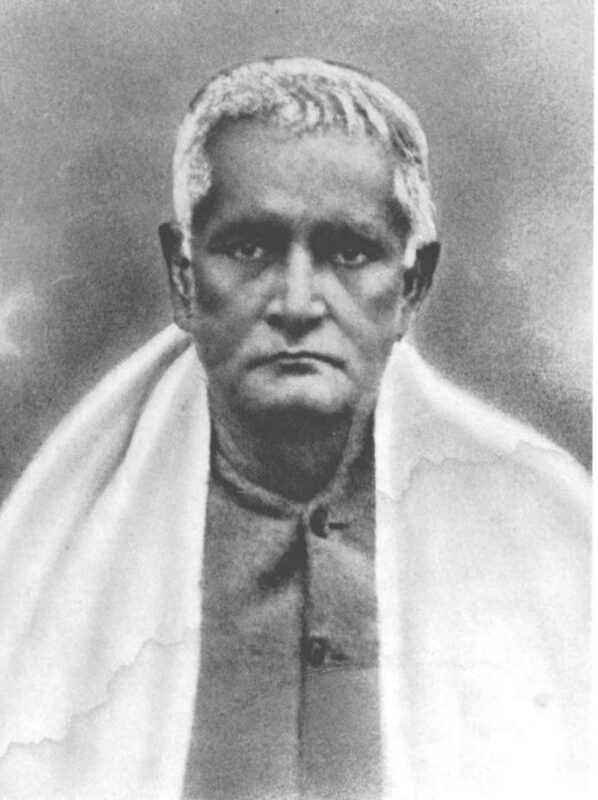 About Ramendra Sundar Tribedi:
Ramendra Sundar Tribedi was a versatile genius. Despite being a professor of Natural sciences and at the same time holding the chair of the principal of the then Ripon College, he had undertaken the pioneering task of science popularisation through his mother language (Bengali). The scientific essays authored by him are not only impregnated with profound scientific thoughts but are the finest specimen of literary creation. These essays, which are unique of their kind, reflect his earnest endeavour to amalgamate scientific knowledge with Ancient Indian wisdom. This transcreation is a humble attempt to disseminate the pearls of wisdom across the world transcending the boundary of the vernacular.

Academy of Research for Cultivation of Indian Sciences (ARCIS) is a vibrant knowledge-platform dedicated to intensive research on the Indian Sciences. It is devoted to the actualization of the dream of Swami Vivekananda who has envisaged that science and philosophy will meet and shake hands. The centre will primarily focus on the interfacing of the ancient Indian wisdom with natural sciences and mathematical sciences.

One thought on “Nature of Truth”

The Academy of Research for Cultivation of Indian Sciences (ARCIS) is a vibrant institute, under ARCIS knowledge foundation Kolkata, dedicated to intensive study & research on the Indian Sciences & Humanities. It is devoted to the actualization of the dream of Swami Vivekananda who has envisaged that science and philosophy will meet and shake hands. The centre will primarily focus on the interfacing of the ancient Indian wisdom with natural sciences and mathematical sciences.