The Academy of Research for Cultivation of Indian Sciences (ARCIS) is a vibrant institute, under ARCIS knowledge foundation Kolkata, dedicated to intensive study & research on the Indian Sciences, Indian wisdom & Indian heritage. It is devoted to the actualization of the dream of Swami Vivekananda who has envisaged the harmony of science & ancient Indian wisdom. The centre will primarily focus on the interfacing of the ancient Indian wisdom with natural sciences and mathematical sciences.

The thrust areas of research are as follows:

The centre will also play a pivotal role in translation and communication of scientific literature. The scientific literature found in the Sanskrit texts and manuscripts and the scientific works in the Indian vernaculars will be translated in English for wider outreach. Additionally, the centre will develop a platform to showcase the life and works of the Indian scientists and mathematicians who have made a significant contribution in their respective fields

ARCIS will emerge as a centre of excellence which will, on one hand, nurture the scientific heritage of India and, on the other hand, will cultivate the Ancient Indian wisdom in its pristine form.

As a part of its outreach activity ARCIS will launch several online certificate courses, diploma courses, awareness programs, workshops and seminars on Indian Wisdom. For the benefit of the students of basic sciences the centre will launch some courses on basic sciences. 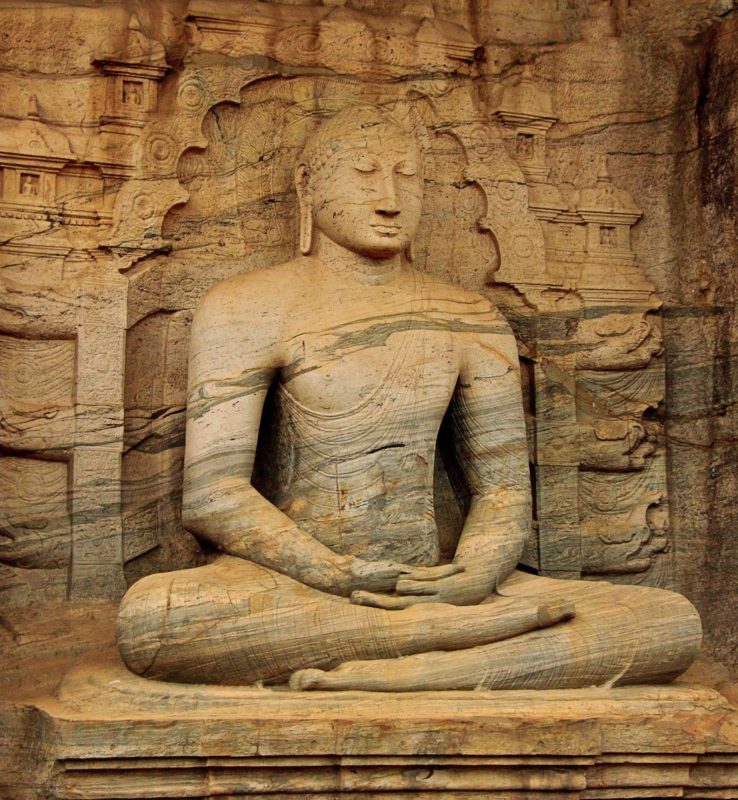